First Vice President Amrullah Saleh vehemently denied the claims of an investigation by Pajhwok Afghan News that found 32 ventilators which had been donated to the Ministry of Public Health (MoPH) were smuggled to Pakistan. 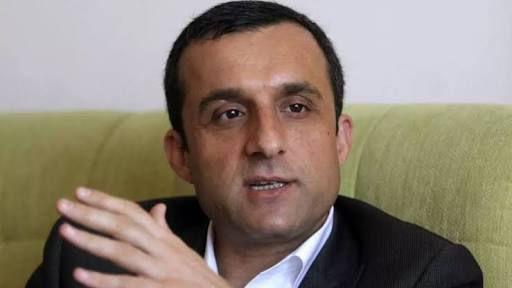 “NO ventilator is missing from the inventory of the Ministry of Health in Kabul or provinces. NONE,” Saleh tweeted on Tuesday. “Don’t fall in the trap of lies and falsehood. When someone tells you that your nose was stolen by the cat touch your nose first before chasing the onlooking cat. Calm down.”

The documents received by Pajhwok’s investigative team showed that each device was worth between $18,000 to $25,000 and an audio clip mentioned that the S-100 model ventilators were stolen from the MoPH.