Security forces reported the recapture of Bilcheragh district of Faryab from Taliban control after almost a year.

In a joint statement, Ministry of Interior and Ministry of Defense said on Tuesday that, that by conducting special operations, the Afghan National and Defense Security Forces (ANDSF) retook the Bilcheragh district of Faryab from Taliban control. 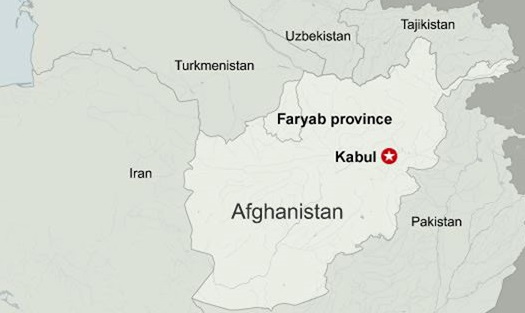 Meanwhile, according to the ministry, the district was under control of Taliban for a year.

Security officials further added that within this period, the Taliban used to take people hostage and obtained ransom from them and the schools were also closed.