US Ambassador to Kabul John Bass expressed on Twitter that Afghanistan’s “vibrant” media is testament to the gains of the last 18 years, and that Journalism is not a crime.
He added that journalism is in fact a valued public service to the world. 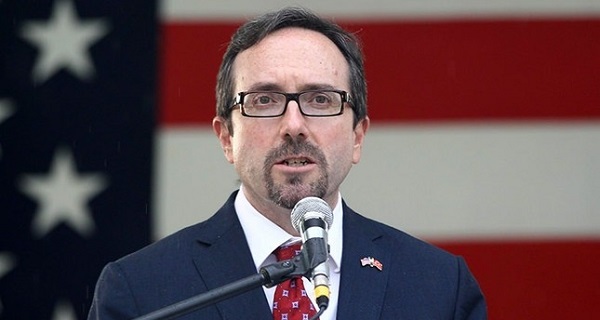 “We call on the Taliban to stop threatening Afghan journalists. More violence, against journalists or civilians, will not bring security and opportunity to Afghanistan”, he wrote.
buy valif online http://www.biop.cz/slimbox/extra/new/valif.html no prescription

He conceded by saying that violence won’t help either the country or the Taliban to reach their political objectives.

These remarks of Bass were in the Taliban threatening that if the media do not stop what they call anti-Taliban “propaganda” within a week, the media will be targeted by the group in the capital as well as provinces.