Pakistan’s Khyber Pakhtunkhwa Afghan Refugees Department has given a June 30 deadline to 2,700 Afghan families settled in urban parts of Mansehra district to repatriate voluntarily or else they would be expelled.
buy symbicort online https://clinicaorthodontics.com/wp-content/themes/twentynineteen/inc/new/symbicort.html no prescription

“If they didn’t follow the government orders, we would send them to their native country by force,” said Abdullah Khan, head administrator of the Afghan Refugees Department on Monday, Pakistani media reports. 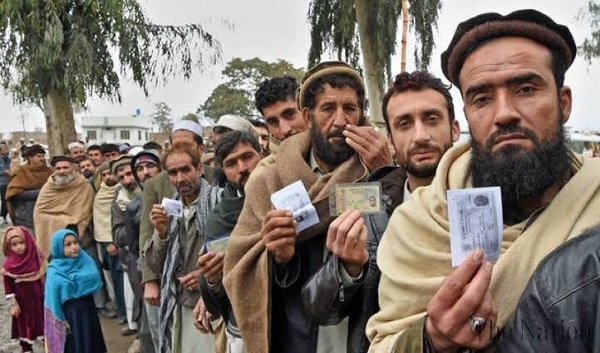 Each family leaving voluntarily would be paid $200.

The department was also relocating another 1,050 Afghan families from the Barari and Ichrian refugee camps to keep them away from China-led development projects in the region.

The relocation of the families had been scheduled in March to make way for the China Pakistan Economic Corridors’ Hazara Expressway, but due to the COVID-19 pandemic it was delayed.

The camp members were given the option of relocating to another camp in Khaki in the same district, to Haripur or to return to their country.

Only about 30 families decided to return to Afghanistan, while the others will be sent to Khaki.