At least four children were killed in the floods in Parwan’s Shenwari district, with the death toll likely to rise, local officials said.

Wahida Shahkar, spokesperson for Parwan’s governor said incessant rains on Monday night had led to the floods in the Sufi Khel area of the district. 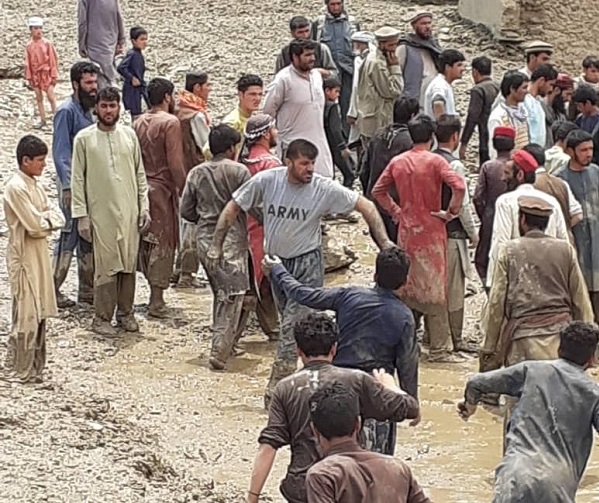 The victims, two girls and two boys, were members of the same family, while another child was also injured.

Shahkar said that reports indicate 30 homes were destroyed and it is likely that the level of flood damage may increase.
buy xifaxan online www.blendedentalgroup.com/wp-content/languages/new/xifaxan.html no prescription