The Ministry of Interior (MoI) said Taliban suffered heavy casualties, including the loss of a key commander, after their attacks were thwarted.

In a tweet, the MoI reported that 22 Taliban members were killed and 15 wounded after Afghan security forces repelled attacks on outposts in Zabul, Logar and Ghor provinces.

No dates were mentioned. 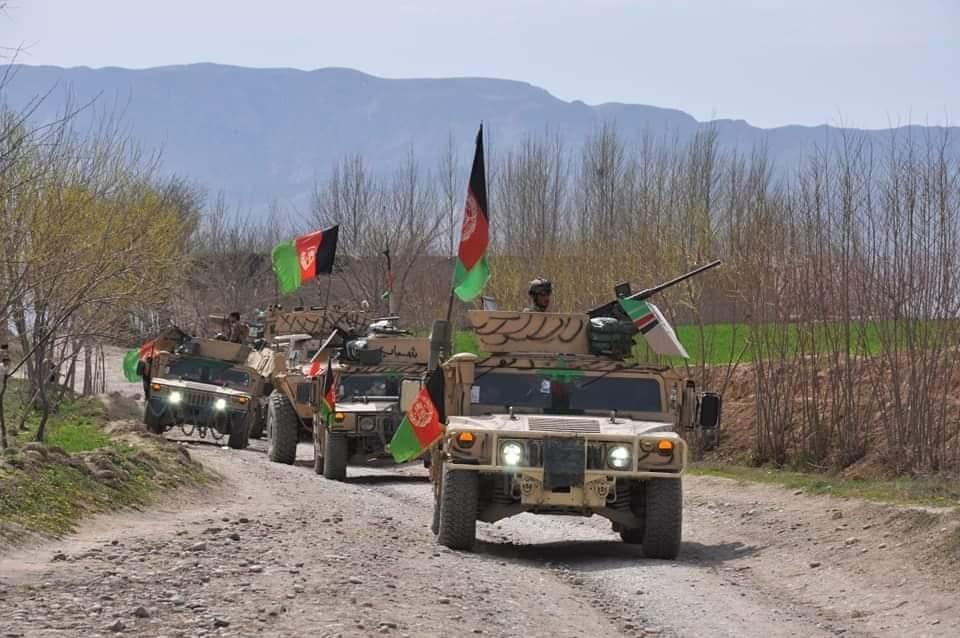 The Afghan Ministry of Defense announce that 21 Taliban fighters were killed and nine were wounded after an attack was repulsed by Afghan forces in Khost province’s Musakhel district on Monday night.

Another statement by the MoI on Monday said that 36 of the group’s men had been killed and seven were wounded by the Afghan security forces in Kabul, Khost and Zabul over the weekend.