More than 80% of Afghanistan’s poppy cultivations are in Taliban-controlled areas who rely on the trade to maintain their finance, the Ministry of Interior (MoI) said.

Hashem Ortaq, Deputy Minister for Counter Narcotics at MoI said that police have detained more than 5,000 drug traffickers in 4,833 operations since 2019. The smugglers also included 89 government officials and nine foreigners. 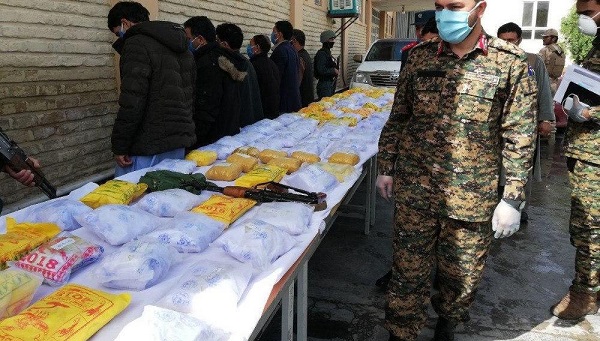 Over 1,000 metric tons of narcotics was seized and recovered along with 105 drug production laboratories and three drug depots.