Pakistan’s Ambassador to Afghanistan Zahid Nasrullah Khan told Reuters in an interview that negotiations between the Afghan government and the Taliban were expected to begin soon if the final conditions of the Doha peace deal are met.

Pakistan had facilitated the signing of the Doha deal which stipulates the release of 5,000 Taliban prisoners and a reduction of violence in Afghanistan. 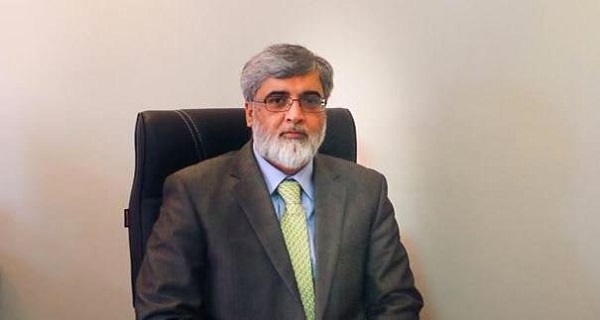 Khan said he was “cautiously optimistic” that the talks could begin next month, as announced by the Afghan government last week if the two conditions are met.

However, Khan told Reuters that the rising violence has caused some concern.

“The rising violence is a concern for Pakistan as it is for other countries who want to see the U.S.-Taliban agreement implemented in letter and spirit and to reach the first milestone [of the intra-Afghan negotiations],” he said.

He told the news agency that a ceasefire agreement may be struck for the negotiations to begin.