Save the Children condemned the deaths of children in a rocket attack in Helmand on Monday and asked for the war on children to stop.

Country Director Milan Dinic said condemned the Helmand attack that killed at least 23 civilians including two children and called it a “a sad reminder that no child is safe in Afghanistan until the weapons are put down.
buy grifulvin online https://meadowcrestdental.com/wp-content/themes/twentytwentyone/inc/new/grifulvin.html no prescription 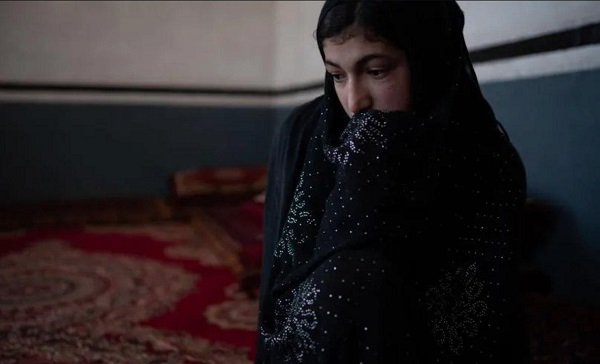 He was gravely concerned by the increase in violence. “These past few months have been some of the deadliest in recent times, with a spike in the number of attacks that involved civilians.”

“At a time when the country should be focusing on the COVID-19 outbreak and the devastating effects it is having on millions, the extreme violence means less chance of support for people who need it and less access for children to education and other services,” Dinic said.