Suhail Shaheen said, Pompeo and Baradar discussed the full implementation of the U.S.-Taliban agreement that was signed in February in Doha.

They also spoke about the withdrawal of U.S. troops from Afghanistan, the release of the remaining prisoners and the intra-Afghan peace process. 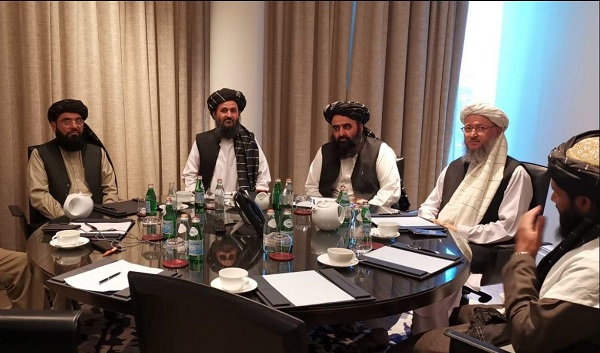 “We are committed to starting intra-Afghan talks, as we have said before. But delays in the release of prisoners are pushing the start of the talks,” Baradar indicated.

He also noted that the Afghan government has established new checkpoints in the Taliban-occupied districts, and this has led to an increase in attacks and violence.

Baradar also assured Pompeo that they will follow the Doha deal and “not allow anyone to use Afghan soil against the security of the U.S.” and other countries.

Pompeo acknowledged the reduction in violence and major attacks, but said, this should be further reduced by all parties, Shaheen noted.