The Afghan National Army (ANA) fired the mortars that killed 28 people and wounded 14, in the market in Sangin, Helmand on Monday, the UN Assistance Mission in Afghanistan (UNAMA) reports in their “initial” and “impartial” findings.

In their findings, UNAMA cites “multiple credible sources” who said the ANA fired the lethal mortars “in response to Taliban fire” but missed the intended target. 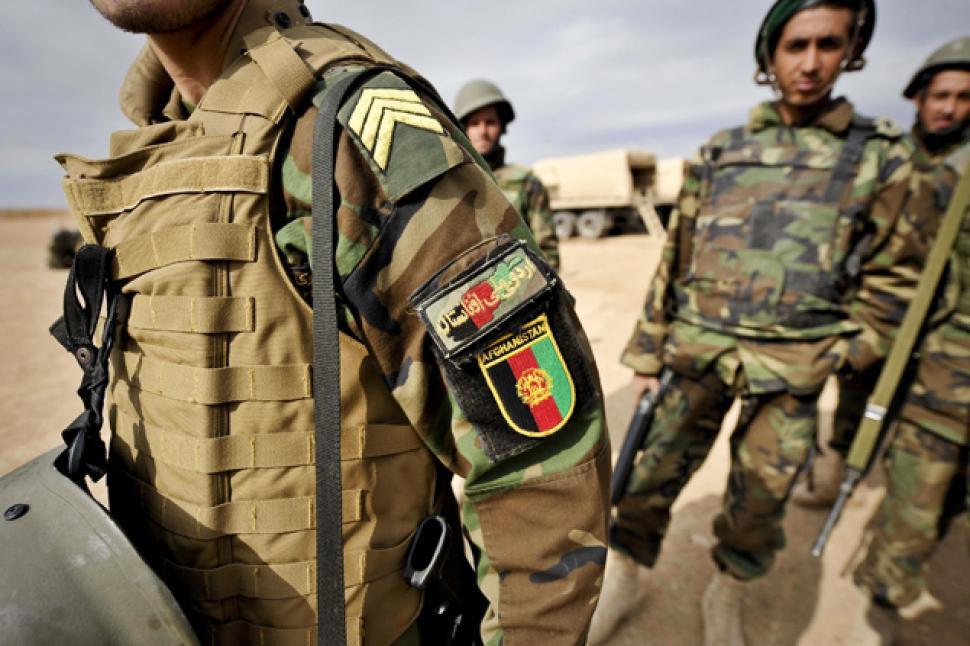 UNAMA urged both parties to “stop fighting in civilian-populated areas” and said the final casualties of the rocket attack are yet to be verified.

They also stated that “1000s of civilian casualties” every year are from such “indirect fire incidents in ground engagements.”

“The UN urges Afghan government to set up independent investigation team for Monday’s incident,” the body said. “UNAMA is prepared to assist all parties, the victims and their families in establishing the facts.”