President Ashraf Ghani in a video message on Monday said that Afghan forces have foiled many attack attempts by Taliban or other terror groups.

He said that the Afghan government is preparing for two national events this year. The first will be the celebration of 100 years of Afghanistan’s independence and the second will be presidential elections. 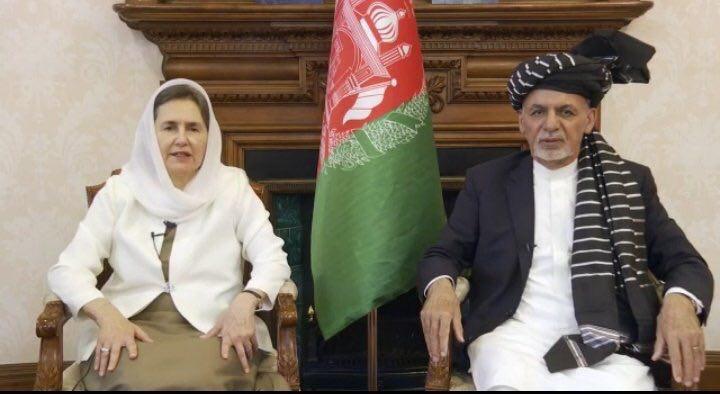 President Ghani called on all national institutions and media to play a role in monitoring of the upcoming elections.

In the same video message, he wished everyone Eid and expressed that Afghans expect the Taliban to announce a ceasefire this Eid and added that since Taliban continue the violence, Afghan forces have foiled Taliban and other terrorists attacks.

Two Killed in Baghlan Province Due to Explosion