In 2018, Sergeant Asfar Khan of the Afghan special forces planned the killing of his trainer, Major Brent Taylor, for weeks before fatally shooting him, found a U.S. Army investigative report.

The killing occurred when Taylor, 39, who served in the National Guard, had taken his trainees for their weekly training hike.

When they were on their way back to camp on November 3, Khan fired two to three shots, and hit Taylor in the back of his head and wounded another U.S. Army soldier.

Shots were exchanged and Khan was killed by Afghan commandos as he tried to escape. 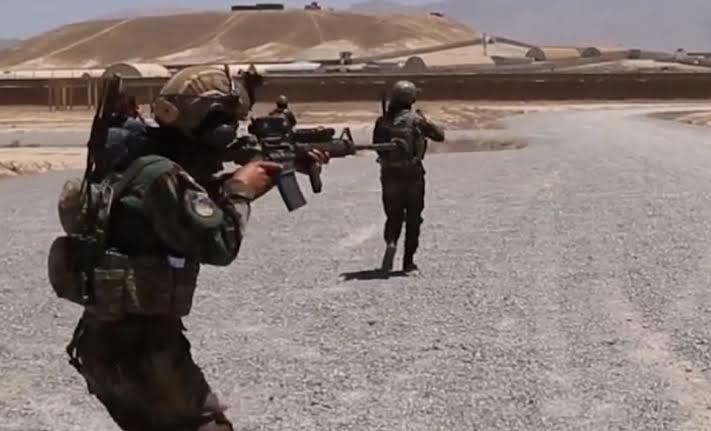 The report, which was accessed by Standard-Examiner, revealed that U.S. Intelligence screeners had missed several opportunities to act swiftly enough when seeing signs of Khan’s radicalization, including his expressed disdain for Americans.

After the attack, investigators had found a video on Khan’s phone where he had outlined his plans to kill his supervisor because he received that an Afghan police chief had been killed by the U.S. forces.

“We could and should have done better. We will learn from this tragedy,” General Austin Scott Miller, commander of the U.S. forces in Afghanistan said.