The Afghan security authorities have launched a new joint security plan to contain terror threats and crimes in Kabul, the Ministry of Interior (MoI) said.

The new plans involve forces from the MoI and the National Directorate for Security (NDS). It will be conducted by the Joint Forces Command and will target planned terrorist attacks, killings, armed theft and other crimes.

The plan went into effect on June 7 and focused on removing tinted films on government and private luxury cars, forbidding the use of undocumented/unlicensed vehicles and seizing illegal weapons in the city and surrounding districts. 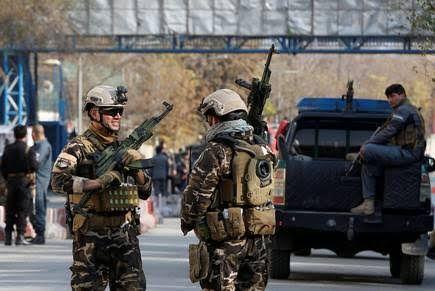 Government vehicles or vehicles with armed guards inside will not be allowed on the roads after official hours.

All violators will be swift and legally punished, said the MoI.

This comes after the suicide bombing of a mosque in Kabul’s high-security diplomatic area, that killed Mullah Mohammad Ayaz Niazi last week.

The week before, a roadside bomb had killed two journalists of a local TV channel.