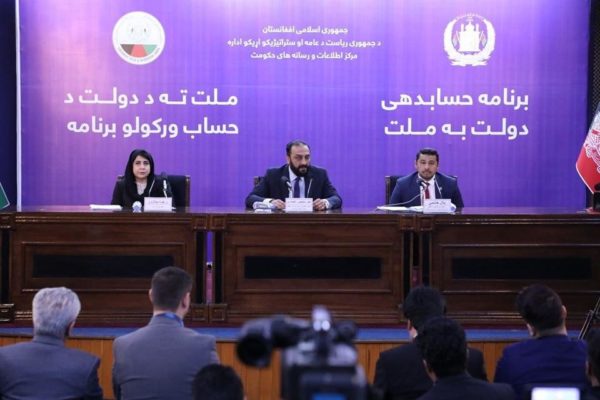 “There are about 22.4 million active SIMs in the country, the number of telecom companies’ sites reaches 7072, about 90% of the country’s population is under telecom services coverage, and total investment in the telecom sector has reached AFN 183 billion,” said Omer Mansour Ansari, acting chairman of ATRA, speaking at the State Accountability Program to the Nation held at the GMIC on Tuesday, adding that “there are five telecom companies in the country that provides telecom services to the nation”.

ATRA says that the high cost of operating costs compared to other countries; Afghanistan’s landlocked geography and lack of fiber optic networks to the fiber optic submarine; destruction of telecom sites and cutting fiber-optic due to security issues and high custom fees, paying huge costs for the protection and maintenance of towers, and the use of generators due to the lack of electricity, are the main reasons for not reducing the tariffs.