Chinese Foreign Ministry said on Tuesday that Afghan people should decide on their country’s future by themselves.

Calling on all parties in the country to accelerate the process of peace reconstruction, spokesperson Geng Shuang said China is willing to work with the new government of Afghanistan to develop friendly relations between the two countries.

“The current situation in Afghanistan is at a critical period. It faces precious opportunities to end the 40-year-long war and also faces challenges,” Geng said. 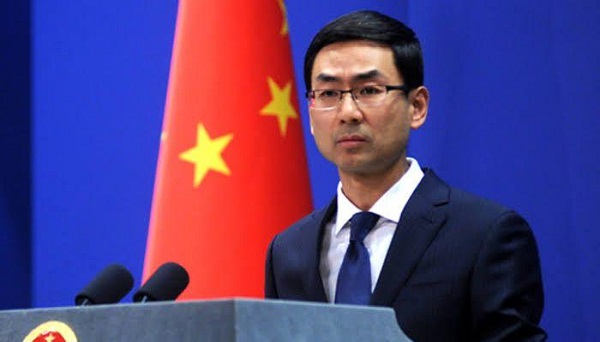 Ashraf Ghani was sworn in for a second term on Monday but his main rival for the top job refused to recognize the inauguration, holding a parallel swearing-in ceremony as “rival president.”

“We hope the international community can respect the will of the Afghan people and call for an orderly withdrawal of foreign troops to ensure a smooth transition of the situation and prevent terrorist organizations from creating disturbance,” added Geng.