The former president Hamid Karzai calls the current situation alarming and says it is a consequence of US policies and the US’s insulting and divisive treatment towards the people of Afghanistan.

Karzai declared that the proof of his claim can be seen in the statement by the US State Dept about the twin inauguration ceremonies in Kabul.
buy premarin online https://langleyrx.com/dir/premarin.html no prescription

“The US could have prevented divisions and political instability by making constructive and on-time moves ahead of the inauguration ceremonies if it was sincerely seeking an end to the crisis,” Karzai said in a statement.

“In all my meetings with US officials in recent months, especially with US special envoy (Zalmay Khalilzad), I expressed my deep concern about the lack of sincerity and transparency in the US’s policies regarding moving the election process forward and parts of the peace process,” Karzai says in the statement. 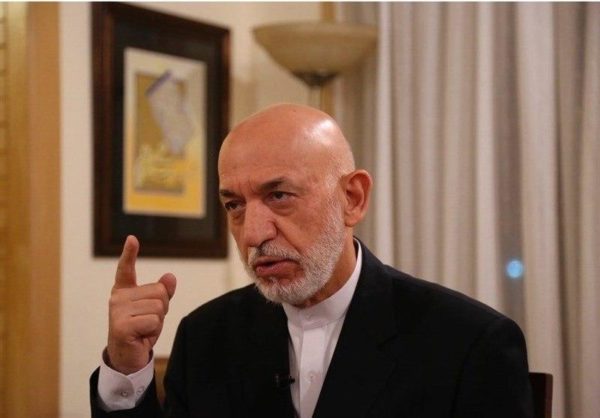 Referring to his meetings with US officials, Karzai said: “I have reiterated that the election and peace should result in strengthening national unity and stability in the country and in the establishment of a legitimate and powerful national government.”

Karzai added that under the current situation, there is a need for unity among Afghans so that they “foil plots” from abroad.

This comes as the US Department of State in a statement said it opposes any efforts to create a parallel government in Afghanistan.

“We strongly oppose any action to establish a parallel government, and any use of force to resolve political differences,” US Secretary of State Mike Pompeo said.