The Taliban has sent vehicles for fighters set to be released by the Afghan government in a prisoner swap expected to be announced on Tuesday, Reuters reports.

They movement was also ready to honor their side of the deal by handing over 1,000 captured government troops, according to the group.

Afghan President Ashraf Ghani will issue a decree for at least 1,000 Taliban prisoners to be released this week, reports said on Monday, paving the way for opening direct talks between the Afghan government and Taliban insurgents. 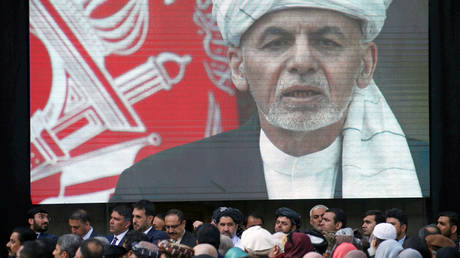 A senior Taliban leader in Doha, the capital of Qatar where negotiations between the militants and US officials have taken place, was cited as saying that vehicles had been sent to an area near Bagram Prison to fetch the freed fighters.

The prisoner release is part of a deal signed by Washington and the Taliban last month that allows US forces and NATO troops to withdraw from Afghanistan to end more than 18 years of war.
buy azithromycin online https://meadowcrestdental.com/wp-content/themes/twentytwentyone/inc/new/azithromycin.html no prescription