The official, who spoke on condition of anonymity, told the Associated Press on March 9 that hundreds of U.S. soldiers are now heading out of Afghanistan. 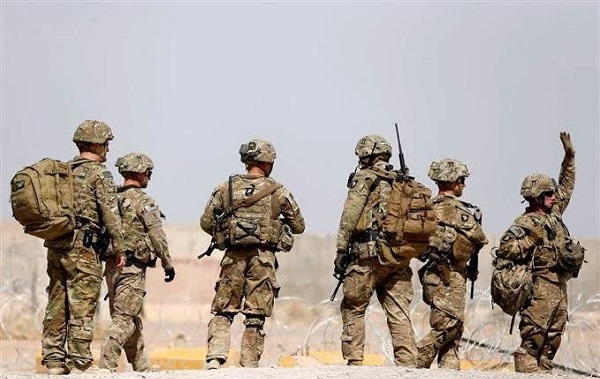 He said the soldiers originally were meant to leave under a rotation plan created before the peace deal was signed in Doha on February 29.

With the peace deal, however, the official said the departing U.
buy penegra online http://www.handrehab.us/images/patterns/new/penegra.html no prescription

S. soldiers will not be replaced.

That means the United States is now effectively moving ahead with an initial reduction of U.S. troops in Afghanistan from about 13,000 to 8,600 soldiers.

The long-term plan is for the United States to withdraw all troops from Afghanistan within 14 months if security conditions are met.