“I welcome the Taliban’s statement denouncing Daesh and committing to stop any attempts by Daesh to “recruit, fundraise, or train” inside Afghanistan,” Khalilzad said in a tweet.

He cited that these mirror Taliban’s public commitments to US agreement against Al Qaeda and all other groups that threaten the US or its allies. 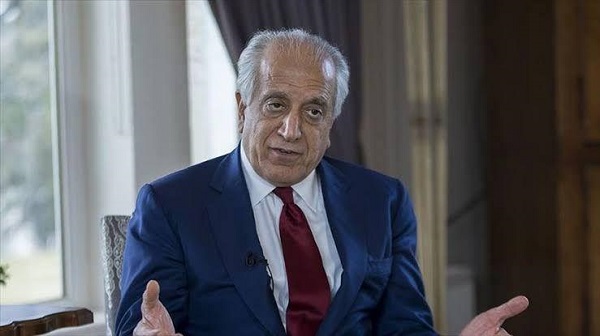 He stressed that Taliban’s statement on IS-K and their recent operations against terrorists in Kunar are positive steps.
buy premarin online https://mb2dental.com/wp-content/themes/twentytwenty/inc/new/premarin.html no prescription

The US representative also called on Taliban to stand by their commitments.

Young People Are More At Risk of Coronavirus: MoPH

Following the closure of the Torkham and Chaman official border-crossing points with Afghanistan, the voluntary repatriation…

The Special Representative of the Secretary-General for Children (SRSG) and Armed Conflict, Virginia Gamba, in a…