Local authorities in Herat province said that as a result of flash floods, 10 people were killed in the province.

Jilani Farhad, spokesman of Herat governor told Reporterly that as a result of flash floods in Koh Zor, Robat Sangi and Zinda districts of Herat province 10 people including 4 women and 3 children were killed and the casualties may increase. 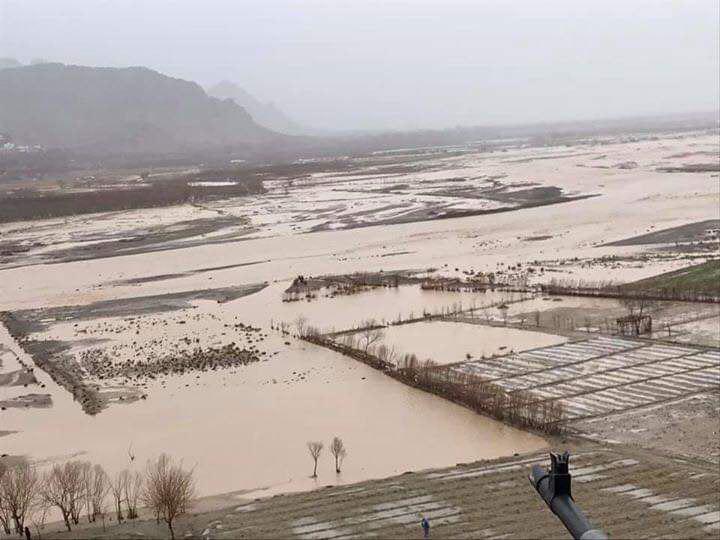 Mr. Farhad added that at least 1,000 acres of agricultural land and dozens of houses were also damaged.

According to the spokesman for Herat governor, the cost of flood damage is still unclear, and based on the governor’s direction, survey teams are supposed to be sent to neighborhoods and aid shall be provided to affected families.

35 Individuals Sentenced in Connection to Drug Trafficking in Afghanistan

India Brings Back Abducted Indian National from Baghlan, Thanks Afghan Government for Support

India has said one the seven Indian nationals, who was kidnapped in Baghlan province of Afghanistan…