35 individuals including a female and a Pakistani citizen in connection to 25 cases of drug trafficking were sentenced from 4 to 20 years of prison in the past week, the Counter Narcotics Justice Center of Afghanistan (CNJC) said in a statement on Tuesday.

The report says that security and intelligence forces arrested these individuals countrywide with illegal substances including narcotics and chemicals used for production of drugs. 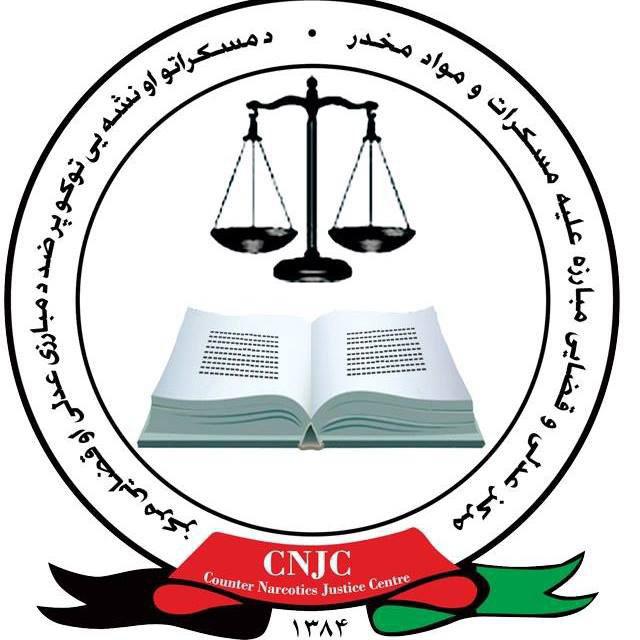 The individuals were transferred to the justice center and were later prosecuted and sentenced.

Meanwhile, during the past two weeks, 31 people in connection with 20 cases of drug trafficking and crimes were sentenced to 5 to 21 years and nine months by primary and appeal courts of Counter Narcotics Justice Center

10 People Killed Due to Flash Floods in Herat Province

Local authorities in Herat province said that as a result of flash floods, 10 people were…

India Brings Back Abducted Indian National from Baghlan, Thanks Afghan Government for Support

India has said one the seven Indian nationals, who was kidnapped in Baghlan province of Afghanistan…