Afghan President Ashraf Ghani on Tuesday said that former Chief Executive Abdullah Abdullah’s demand was unconstitutional as he played down US aid cut due to their feud.

In an address to the nation, Ghani said that Abdullah was demanding an arrangement and a structure which goes against the Constitution.

He said that it was not in his authority to change the Constitution. 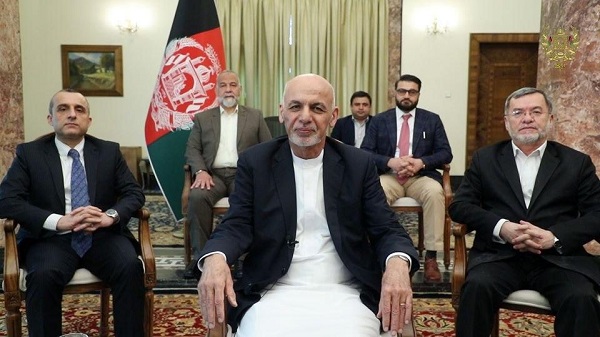 Ghani said that he had offered Abdullah major role in peace process and his supporters cabinet roles when they met on Monday, when US Secretary of State Mike Pompeo was visiting Kabul.

Pompeo has announced that the US will reduce aid to Afghanistan by $1 billion this year, adding it was prepared to cut a similar amount next year, citing Ghani and Abdullah’s failure to reach an agreement.

Ghani said that the aid can’t won’t have direct impact on key sectors, adding his government will try to fill the gap through alternative sources.
buy amoxicillin online http://bodypointforme.com/wp-content/themes/twentysixteen/inc/new/amoxicillin.html no prescription

He, however, also said that they would try to convince the US through talks.

Ghani also called on the Taliban to agree to ceasefire due to coronavirus, adding in case of a disaster, the group would be responsible for it.