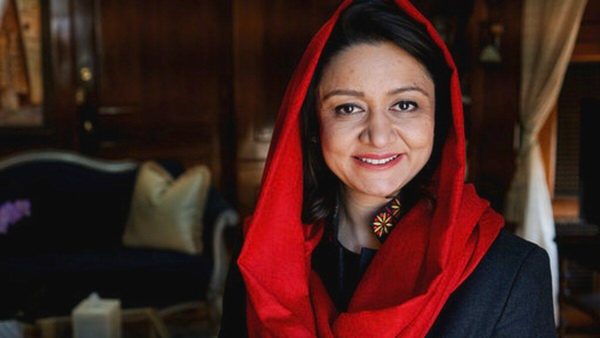 “It is due to the fact that our people are very tired and exhausted of this very long-winding war. And we are just looking at it as an opportunity hoping that that would end up to a durable, sustainable peace for the Afghan people,” Rahmani said in an interview with the Military Times.

She added that the peace deal will be something that will be negotiated between the Afghan government and the Taliban.