Georgian President Salome Zurabishvili, Prime Minister Giorgi Gakharia and Foreign Minister David Zalkaliani have welcomed the recent agreement between the United States and the Taliban aimed to end the almost 20 years of conflict in Afghanistan.

Georgian PM Giorgi Gakharia has called the signing of the deal “an important moment”.

With the deal signed, the next phase is supposed to be a withdrawal of troops from Afghanistan. In particular, within the first 135 days of the deal the US will reduce its forces to 8,600, while its allies will also draw down their forces proportionately. 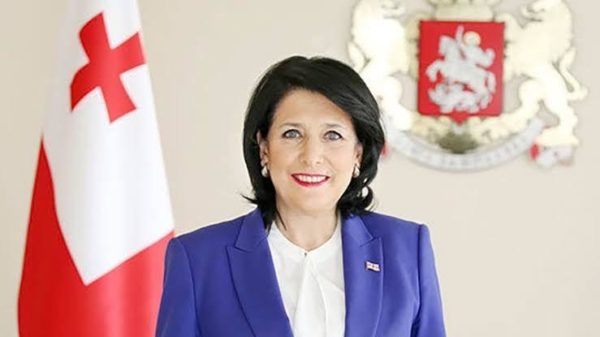 Georgian FM David Zalkaliani has tweeted that the full implementation of the deal is of “key” importance for peace and stability on the ground.

NATO Secretary General Jens Stoltenberg said the alliance and its partners in the Resolute Support mission will implement “conditions-based adjustments”, including a reduction to their military presence.

President Trump said, despite the US’ “tremendous success” in the killing of terrorists in Afghanistan, “it is time after all these years to go and bring up people back home”.