Need to Safeguard Progress Made in Afghanistan: India

Against a backdrop of growing concern and uncertainty about the US-Taliban deal, external affairs minister S Jaishankar said on Monday that western powers should ensure the achievements of the past 18 years in Afghanistan aren’t jeopardised.

Worries about the agreement signed by the US and the Taliban in Doha on Saturday have been growing in New Delhi, especially as the deal talks of the withdrawal of all foreign troops from Afghanistan over the next 14 months without, what experts say, are adequate guarantees from the terror group. 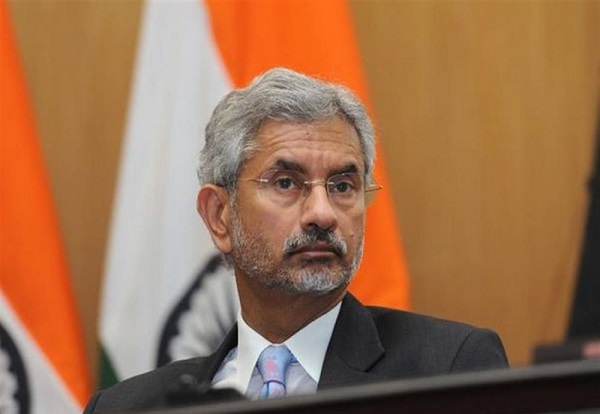 Asked about the deal during an event organised here by the Centre for Policy Research, Jaishankar said: “To the US and to the West, our message has been that the achievements of the last 18 years, it is in the global interest that those achievements are secured and protected, they are not jeopardised in the process of whatever they do.”

He contended recent events hadn’t come as a surprise because “everybody knew something like this was happening”. Only time will tell, he said, how the US goes about reducing its presence and backing the Afghan government and security forces.