‘Pakistan Has Played Its Part, Time for People of Afghanistan to Decide its Future’: Qureishi

Pakistani Foreign Minister Shah Mehmood Qureshi has said Pakistan has played the role it had to play in the Afghan peace process, now it was up to the people of the country to decide their future. 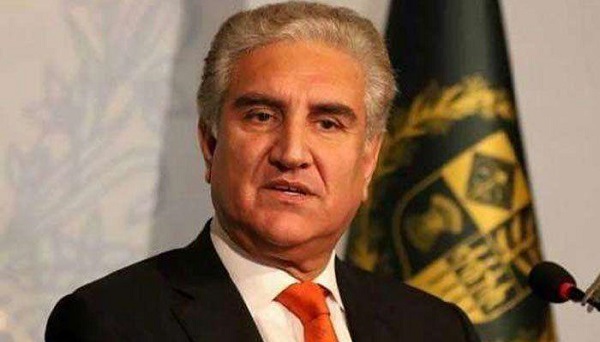 The foreign minister also dismissed reports of Pakistan meddling in the country’s affairs. “Pakistan does not want to interfere in Afghanistan’s internal matters. We just want good relations with them,” he said.