Addressing a public gathering in the eastern Nangarhar province, Ghani said Afghan Taliban could not justify their insurgency after inking a peace deal with the U.S.

“You [Taliban leaders] have made peace with the foreigners so what does your jihad mean now … killing of fellow Afghans is a crime,” the Afghan president said, who has expressed reservations over the peace agreement. 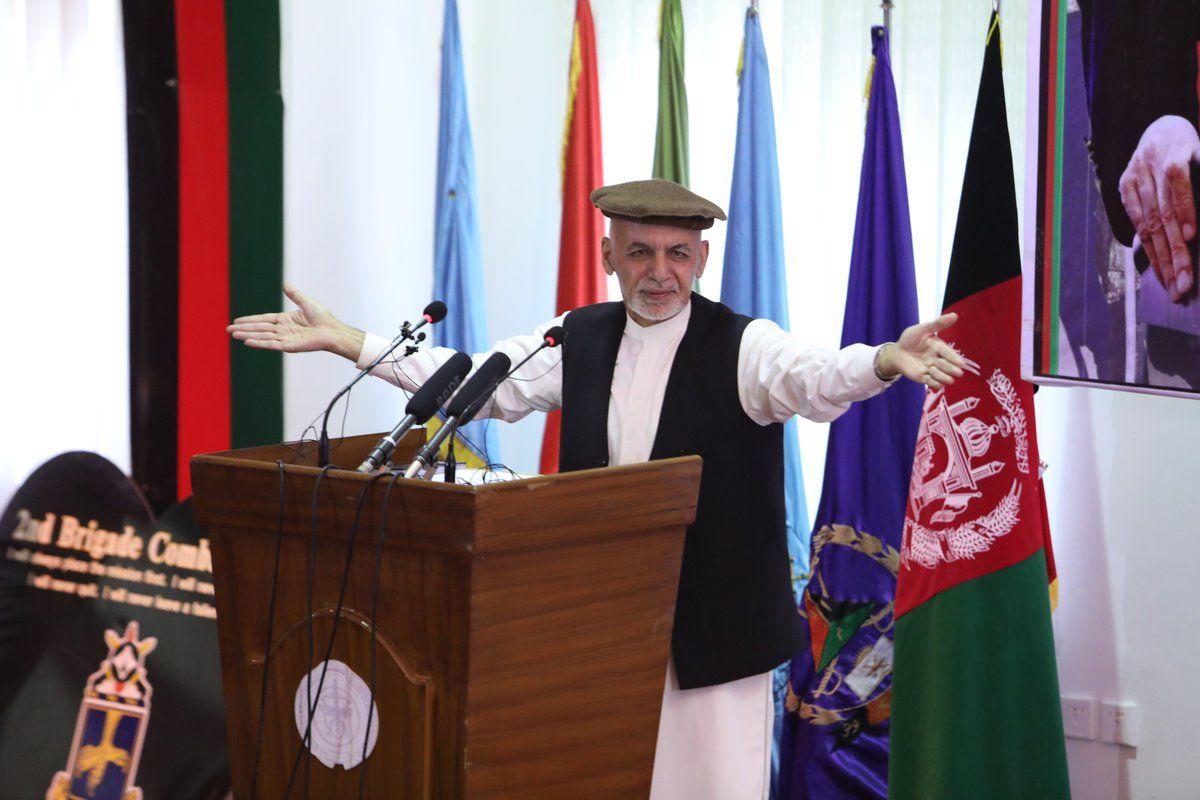 “If Taliban have set release of their prisoners as a condition for intra-Afghan talks, we also have conditions; they [Taliban] should tell me when are they going to leave [break ties with] Pakistan.”

The landmark deal signed in Doha, Qatar on Feb. 29 lays out a timetable for a full troop withdrawal from Afghanistan within 14 months.