Local officials have confirmed that at least five Afghanistan Public Protection Forces (APPF) have been killed in Taliban’s attacks in Logar province. 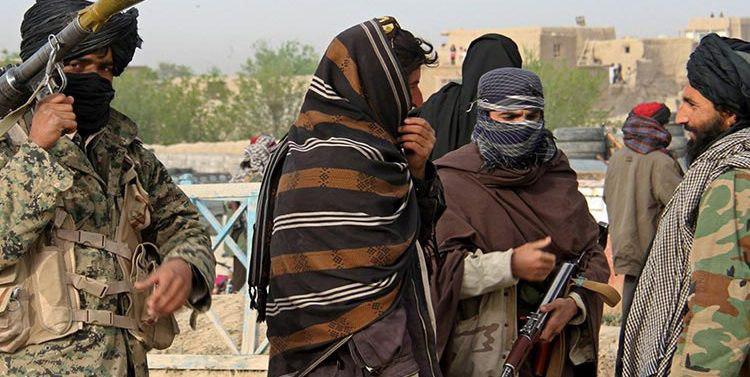 According to Lawang, the incident took place in Bato Khail and Hasan Khail areas.

This comes as Taliban on Monday announced about resumption of their operations in Afghanistan.