Ukraine will continue taking part in the NATO mission in Afghanistan, says the country’s foreign minister, Vadym Prystaiko. “Ukraine remains a trusted US and NATO partner and we support the peace and stability settlement in Afghanistan by taking part in NATO’s Resolution Support Mission for as long as the Afghan people need help,” Prystaiko wrote on Twitter. In a separate tweet, the top diplomat noted that Ukraine welcomed the U.S.-Taliban agreements reached in Afghanistan. 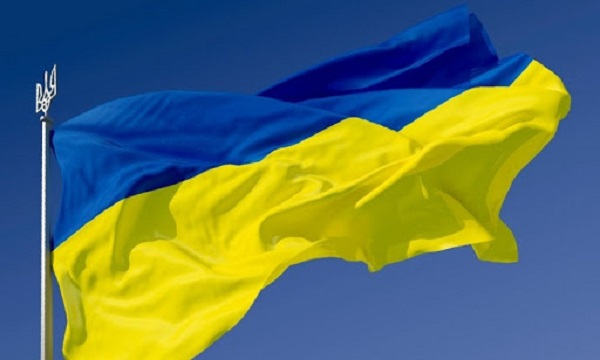 “After many years of war the path to a peaceful resolution is now open,” the foreign minister said.