Following Taliban report of resuming military operation in Afghanistan, UN, RS, and EU reacted against it, stressing on continuation of reduced violence.

“The UN calls for continued reduced violence to maintain and enhance an environment conducive to the start of intra-Afghan negotiations, which should lead to a permanent ceasefire and a lasting political settlement,” UN assistance mission in Afghanistan (UNAMA) twitted. 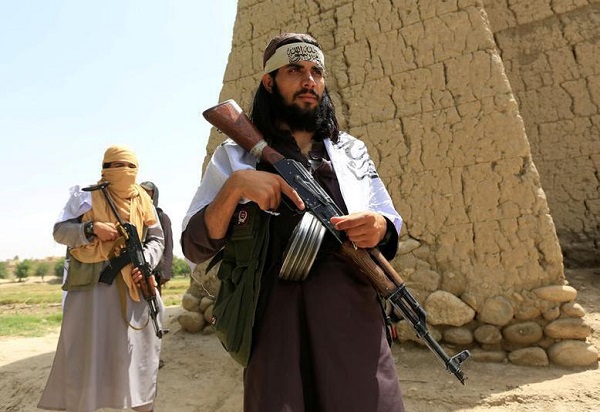 “The reduction in violence was a confidence builder. We’re very serious about our obligations and we expect the Taliban will be serious about their obligations. The United States has been very clear about our expectations—the violence must remain low,” said RSM spokesperson Col. Sonny Leggett, citing General Scott Miller.

EU Special envoy for Afghanistan also advised Taliban that this is not the time for posturing, but to build confidence.

“If the announcement of resumption of violence by Taliban is verified, this is against the spirit of the agreement just signed in Doha. This is not the time for posturing, but the phase to build trust & move forward in a constructive manner,” EU special envoy Roland Kobia said.

It is worth mentioning that Taliban on Monday night announced the resumption of military operations in the country after a seven-day reduction of violence and signing an agreement with the US in Doha.