The United States must take care not to pull troops out of Afghanistan too quickly after signing a peace deal with the Taliban over the weekend, and to avoid the same mistakes former President Barack Obama made in Iraq, Sen. Lindsey Graham warned Monday.

“I would love to see the war in Afghanistan end,” the South Carolina Republican told Fox News’ “Fox and Friends,” pointing out that the deal does not cover the Islamic State (ISIS) or al-Qaeda. 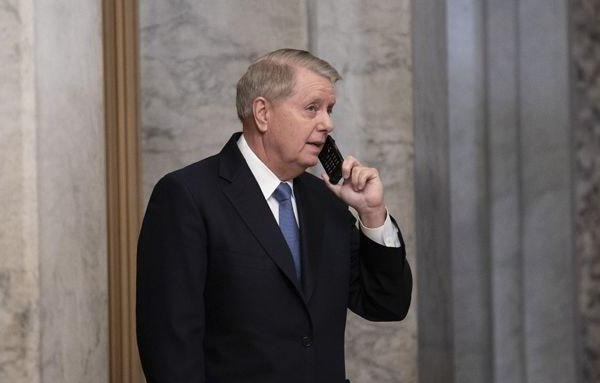 “The one thing I want to stress to your viewers is let’s not do in Afghanistan what [former President Barack] Obama did in Iraq, pull the plug on the place and allow radical Islam to come roaring back. Americans were killed as a result of the rise of ISIS, people all over the planet were killed.”

The peace agreement signed on Saturday was done in hopes of bringing U.S. troops home from Afghanistan, 18 years after the invasion that followed the September 11, 2001 terror attacks.

A force will still be needed in Afghanistan “for years” to maintain counterterrorism efforts, said Graham.