U.S. military leaders cautioned Monday that some level of violence is likely to continue in Afghanistan despite a major new agreement with the Taliban, as uncertainty about the terms of the arrangement overshadowed efforts to launch political negotiations next week.

Gen. Mark A. Milley, chairman of the Joint Chiefs of Staff, addressed reports of a bombing in eastern Khost province, two days after U.S. and Taliban leaders signed an agreement intended to lead to the withdrawal of American forces and peace talks among the warring Afghan parties. 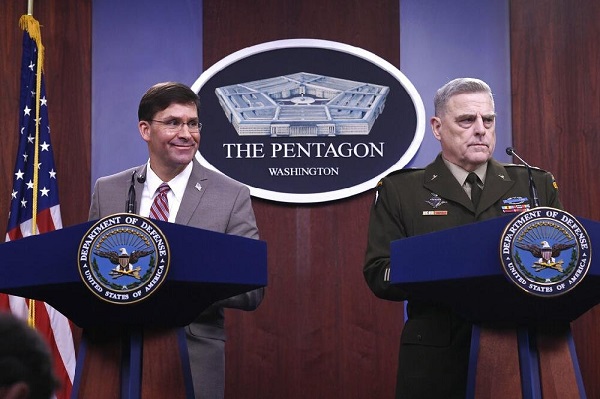 Milley said the military did not yet know who was responsible for the bombing in Khost, which came as Taliban officials declared the end of a week-long “reduction in violence” period that paved the way for the signing of the U.S.-Taliban agreement.