UNHCR Spokesman Qaisar Afridi has said the process of voluntary repatriation of Afghan refugees has restarted after a break of three months and would continue for next nine months. 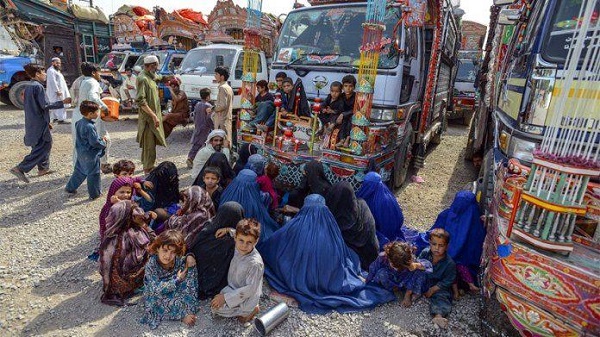 He told media that US $200 each would be provided to the Afghan refugees on repatriation to their homeland. He further said that at the time around 1.4 million Afghan refugees were living in different cities of Pakistan.