Pakistan has vowed to enforce decisive crackdown on extremist and militant organisations in the country. “The action would soon be visible as things progress,” a source told a group of journalists at a background briefing on Sunday, as per Pakistan’s Dawn.

The possibility of an action against extremist groups was confirmed by Information Minister Fawad Chaudhry while talking in DawnNews programme Do Raaye. He said the government had taken a firm decision that there would be a stern action against all militant groups. This, he said, was in accordance with the political consensus contained in the National Action Plan (NAP). 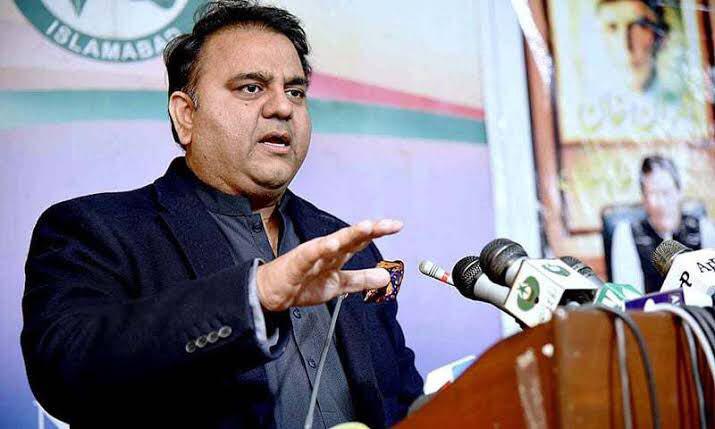 Although sources have denied that this recent show of commitment by Pakistan is due to the pressure mounted by India, Afghanistan and Iran, it is being suspected that the recent tough messages delivered by the three regional neighbours of Pakistan may have influenced this new NAP.

The information minister refused to give any timeline for the operation against militant groups like Jaish-e-Mohammad (JeM), who is accused of masterminding the Pulwama attack that triggered the latest crisis with India, and Jamaatud Dawa (JuD) and its charity wing Falah-i-Insaniat Foundation (FIF).

Chaudhry said that the timeline was something for the security forces to decide.