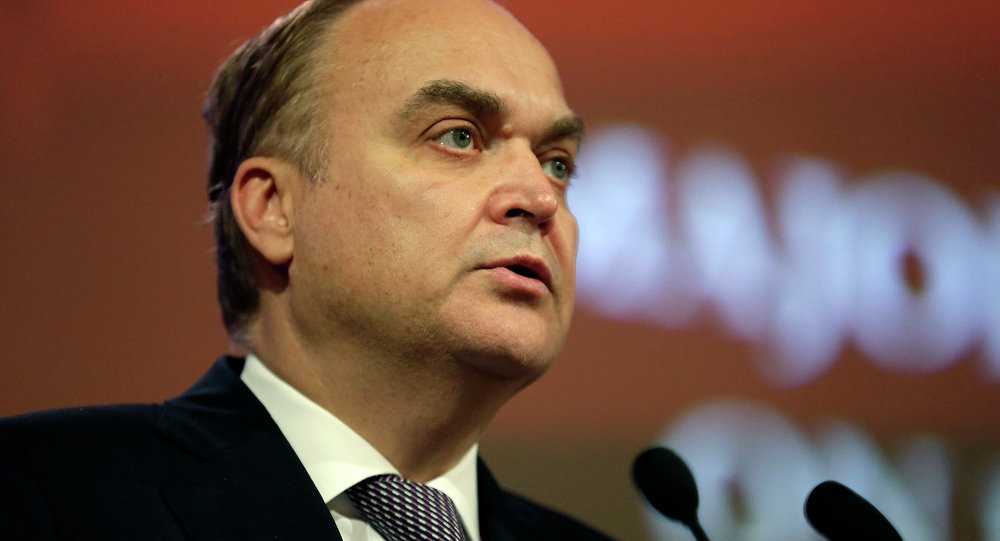 This comes as US-Taliban talks are on in Doha, with the US Special Representative for Afghanistan Reconciliation Zalmay Khalilzad describing the talks as “productive”.

The previous round of the US-Taliban talks in January resulted in a framework for a future agreement under which the radical movement is ready to guarantee it will not harbor al-Qaeda terrorists (banned in Russia) in Afghanistan in return for ending US military presence in the country.