On Sunday evening, the Taliban issued a statement, saying that the talks in Doha are progressing gradually due to the “crucial and delicate nature of the issue”.

“The current round of talks in Doha are advancing on a step-by-step basis. As the issue at hand is immensely crucial and delicate, its progression is taking place with that much care and vigilance. The talks in January saw an agreement regarding the withdrawal of ‘occupying’ forces and preventing Afghanistan from being used against others, but this round of talks is about the details and nature of these two issues,” the Taliban said in a statement on Sunday. 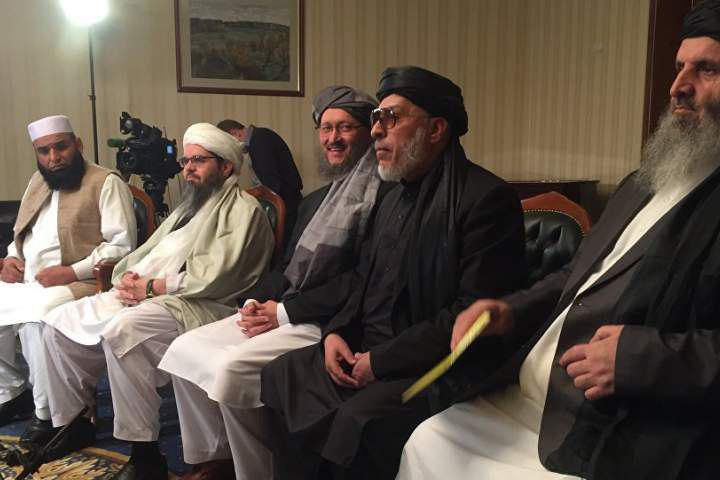 US officials and the Taliban representatives in their latest rounds of talks in Doha have reached on some agreements on the workings of the foreign forces withdrawal from Afghanistan and the terror group’s word that Afghanistan’s territory shall not be used as a threat against other countries, Taliban sources told TOLO News.

There is a possibility that the negotiations will extend, the sources added. Presidential Palace, on the other hand, said that the final agreement on any topic relevant to peace will be determined by the Afghan government.

“Whatever is agreed, it is agreed only between the Afghan government and the Taliban and then the document becomes implementable,” said President Ashraf Ghani’s spokesman Haroon Chakhansuri.