Kabul: With the troop withdrawal process underway in full swing, the international troops are also leaving behind tons of military equipment to be destroyed in scrap yards.

The US military is dismantling their portion of the Bagram Air Base and anything that is not taken home or given to the Afghan military is being dismantled.

According to a statement from the US military, at least 1,300 pieces of equipment have been destroyed so far. One official told the Associated Press that there will be more destroyed before the final deadline for departure on September 11.
buy xenical online pavg.net/wp-content/themes/twentytwentyone/inc/en/xenical.html no prescription

This process is done as a security measure to ensure that the equipment does not fall into the hands of militants. 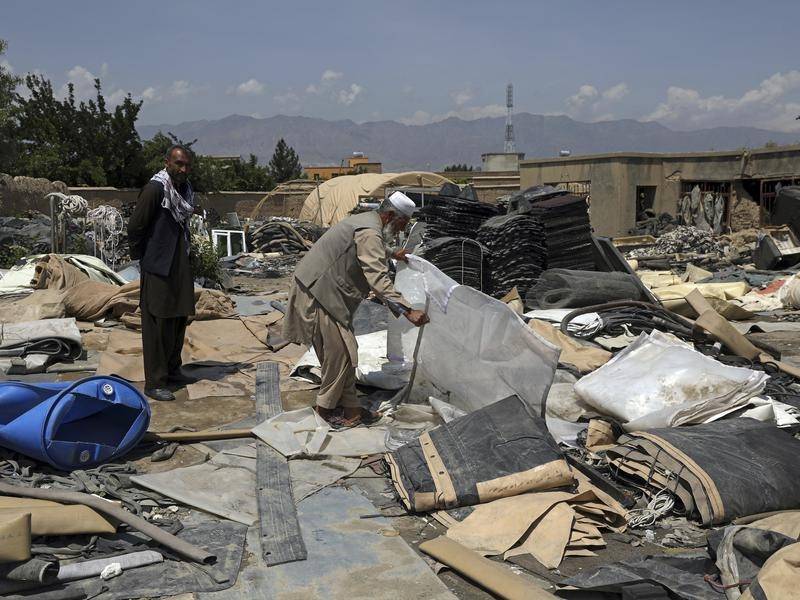 As the last few thousand U.S. and NATO troops head out the door, ending their own 20-year war in Afghanistan, they are deep into a massive logistical undertaking, packing up bases around the country. They leave behind an Afghan population where many are deeply frustrated and angry. They feel abandoned to a legacy they blame at least in part on the Americans — a deeply corrupt US-backed government and growing instability that could burst into brutal new phase of civil war.

At Bagram, northwest of the capital Kabul and other bases, US forces are inventorying equipment that will be returned to America. Tens of thousands of metal containers, about 20 feet long, are being shipped out on C-17 cargo planes or by road through Pakistan and Central Asia. As of last week, 60 C-17s packed with equipment had already left Afghanistan.

Officials are being secretive about what stays and what goes. Most of what is being shipped home is sensitive equipment never intended to stay behind, say U.S. Defense and Western officials who spoke on condition of anonymity in order to speak freely about departing troops.