Kabul: Boosting regional connectivity and an economy-oriented policy which is in line with the Afghan government’s future plans, the construction of a 49.7km road connecting Afghanistan with China in Badakhshan province is 15 percent complete, as per the Ministry of Public Works.

The asphalt road, which is part of the Wakhan corridor, starts from the Bozhaye Gonbad area of Badakhshan Pamir and extends to the end of Wakhan district of Badakhshan province, which almost reaches the Chinese border and will act as a transit route. 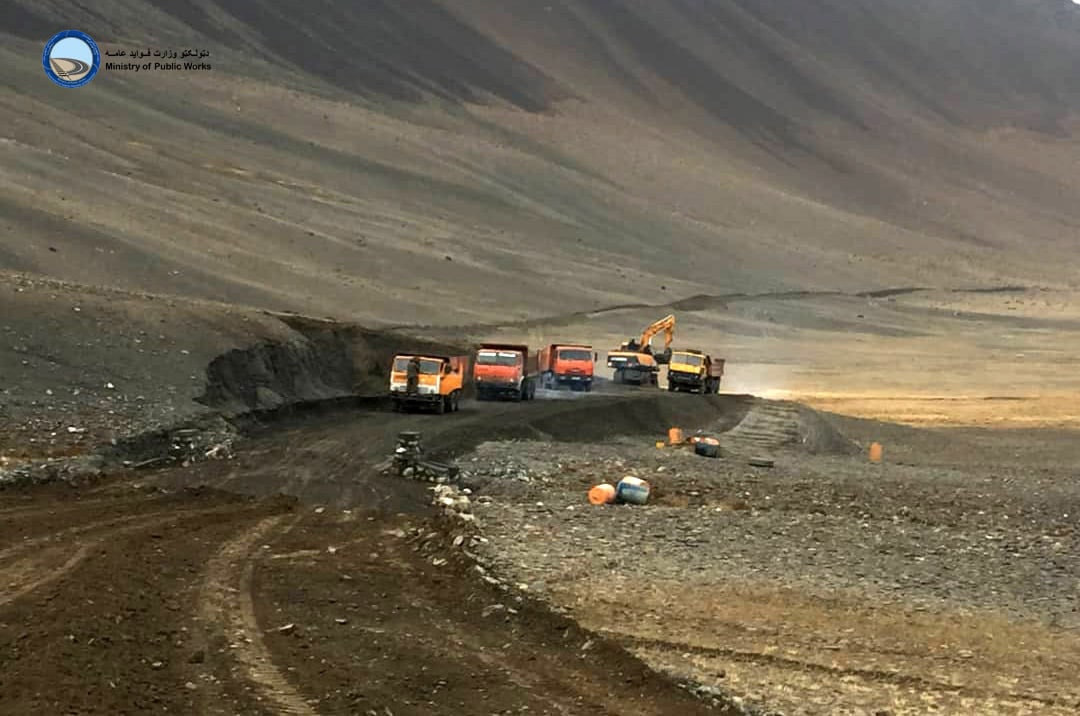 Wakhan is a mountainous area in Badakhshan that previously had no access to vehicles and the Wakhan area has been declared a national park.

The contract for the construction of this road cost more than 369 million Afghanis and had been signed with 22 local councils, funded from the national budget of Afghanistan.

The Ministry of Public Works has cited cold climate as one of the reasons for the delay in road construction.