Kabul: Special security measures have been adopted by the Afghan forces across all provinces to provide better security during the Eid holidays, announced the Ministry of Interior on Tuesday.

The implementation of special security measures come even as a ceasefire has been declared for three days.

According to Interior Ministry spokesman Tariq Arian, although the Taliban have declared a ceasefire, it has been seen in the past that there can be a “breach of commitment.” However, he added that the people should not worry and the security forces are ready to defend the people during Eid. 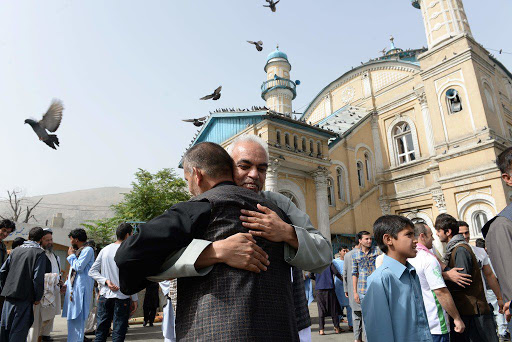 Meanwhile, the Security Council also issued a press statement condemning Saturday’s attack on a girl’s school. “The members of the Security Council expressed their condolences to the families of the victims. They also said that they were deeply concerned about the continuing high level of violence and the security situation in Afghanistan, especially the number of civilian casualties, and stressed the importance of sustained efforts to end violence and protect civilians.”

The statement added that attacks on schools and educational facilities should be halted as right to education and its contribution to the achievement of peace and security is immense. The members of the Security Council reaffirmed that terrorism in all its forms and manifestations constitutes one of the most serious threats to international peace and security.

The members of the Security Council also underlined the need to hold perpetrators, organizers, financiers and sponsors of these reprehensible acts of terrorism accountable and bring them to justice. They urged all States, in accordance with their obligations under international law and relevant Security Council resolutions, to cooperate actively with the Government of Afghanistan and all other relevant authorities in this regard.