Officials have said that dozens of Taliban insurgents who attacked security check posts in Farah had their attack pushed back.

At least sixteen Taliban insurgents were killed in an operation carried out by Afghan forces in Farah province.

According to the officials, the operation was conducted in Posht Road district in Farah.

At least 21 other Taliban insurgents were wounded in the operation. 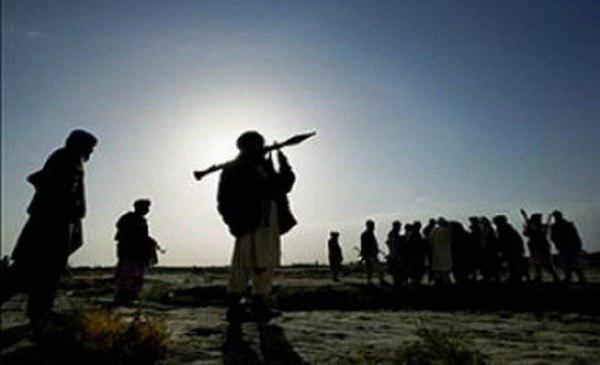 One soldier was killed and two other soldiers were wounded in the operation.

Taliban has rejected the claims of the attack.

In another news, the Afghan Special Forces raid in Daymirdad district of Wardak province resulted in 9 Taliban insurgents being killed with two other getting detained. A large number of weapons and explosives were also destroyed, provincial officials said Tuesday.

WhatsApp has urged its 1.5 billion users to upgrade the app after the Facebook-owned platform discovered…