Local officials have announced that imported electricity in Ghazni province has been cut.

The imported electricity of Ghazni has been interrupted during the clashes between the security forces and the Taliban in the Sultan Khail area in surrounding of Salar area of Sayed Abad district of Wardak province, media office of Ghazni province said on Tuesday. 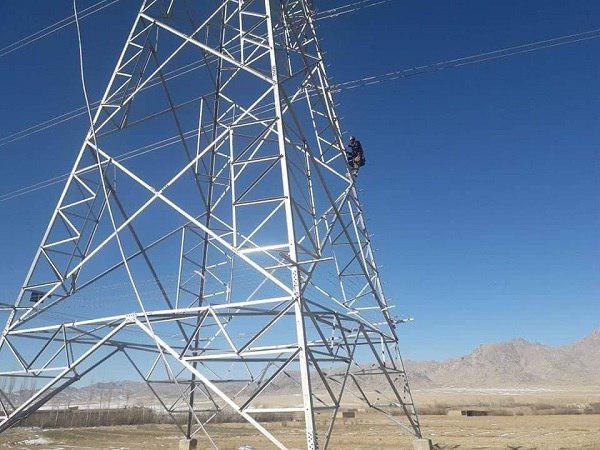 According to Ghazni media office, Wahidullah Kalimzai, governor of Ghazni province, has contacted Maidan Wardak authorities and it is planned that Breshna technical team will re-connect the power line on Wednesday.

Meanwhile, recently local residents in an area of Maidan Wardak have prevented the work to connect the power line of Ghazni Province.