The Independent Election Commission (IEC) said that holding presidential election on 28 September is the red line of the commission.

The Independent Election Commission (IEC) stated this at meeting of Civil Society Coordination Group and international organizations involved in the Afghan elections. They added that the presidential elections, provincial council and parliamentary elections of Ghazni province should be held at the same time. 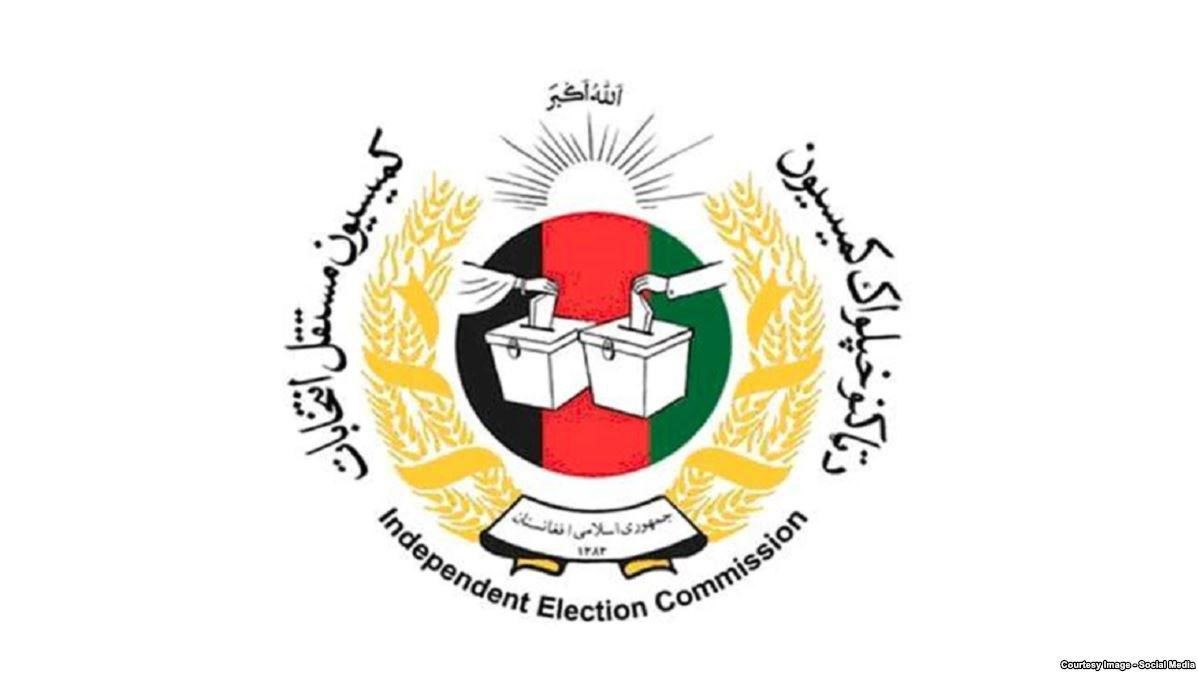 Previously, Afghan Ministry of Finance had announced that the ministry has readiness to provide budget for the first part of presidential elections, provincial council and parliamentary elections in Ghazni.
buy vigora online http://www.suncoastseminars.com/assets/new/vigora.html no prescription