Saudi Arabia said on Monday that it had intercepted two missiles in Mecca province fired by Yemen’s Iran-aligned Houthis, who earlier denied having targeted Islam’s holiest site, as reported by Reuters.

The foiled strike comes at a time of heightened tensions between Tehran and Gulf Arab states and a roughly four-year conflict in Yemen largely seen as a proxy war between the two sides.
buy strattera online healthcoachmichelle.com/wp-content/themes/twentytwentyone/inc/en/strattera.html no prescription 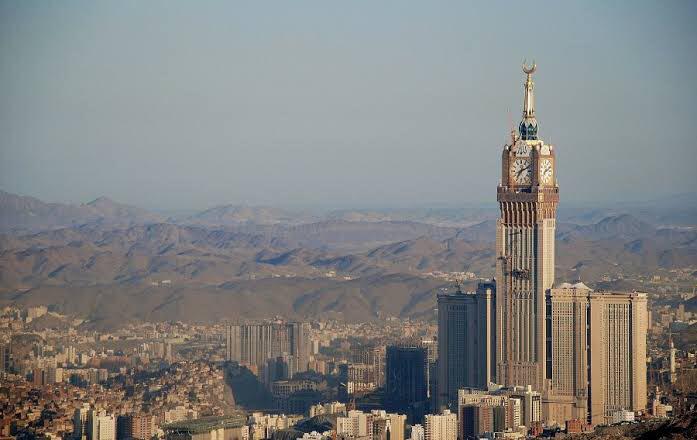 Saudi Arabia and the United Arab Emirates are leading a Western-backed coalition of Sunni Muslim states that intervened in Yemen in 2015 to try to restore the internationally recognized government ousted from power in Sanaa by the Houthis in late 2014.

A Saudi coalition spokesman said, “Royal Saudi Defence Forces spotted aerial targets flying through restricted areas in the provinces of Jeddah and Taif and dealt with them as required by the situation,” according to Saudi’s state news agency SPA.

In a tweet, Saudi Arabia’s embassy in Washington said the two missiles had been intercepted in Mecca province, which includes Jeddah and Taif.