Local health authorities said at least 77 new Coronavirus cases in Balkh and 85 new cases in Herat province have been registered in the past 24 hours.

According to the authorities, so far 31 people have died in Balkh and 37 have recovered in total. 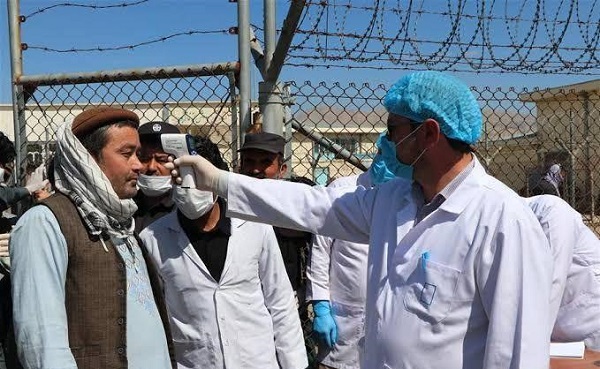 Herat remains the second-worst hit province in Afghanistan after Kabul. The total number of cases in the province are 1,858. Reports indicate that some ambulance workers, who were on the frontlines combatting the virus, have tested positive.
buy vilitra online http://www.suncoastseminars.com/assets/new/vilitra.html no prescription

The current tally in Afghanistan is 11,831 confirmed cases with 220 deaths and 1,128 people recovered.

“Difficult times have befallen us and we will witness more deaths of our loved ones,” wrote…

Afghanistan’s total number of confirmed cases nears the 12,000 mark as the Ministry of Public Health…