In an event scheduled to commemorate the Afghan-Russia relations in Moscow on May 28-29, Afghan delegates and the members of the Taliban group appeared before the media in Moscow.

Among those who made the public presence, there was the deputy leader of the group Mullah Abdul Ghani Baradar. 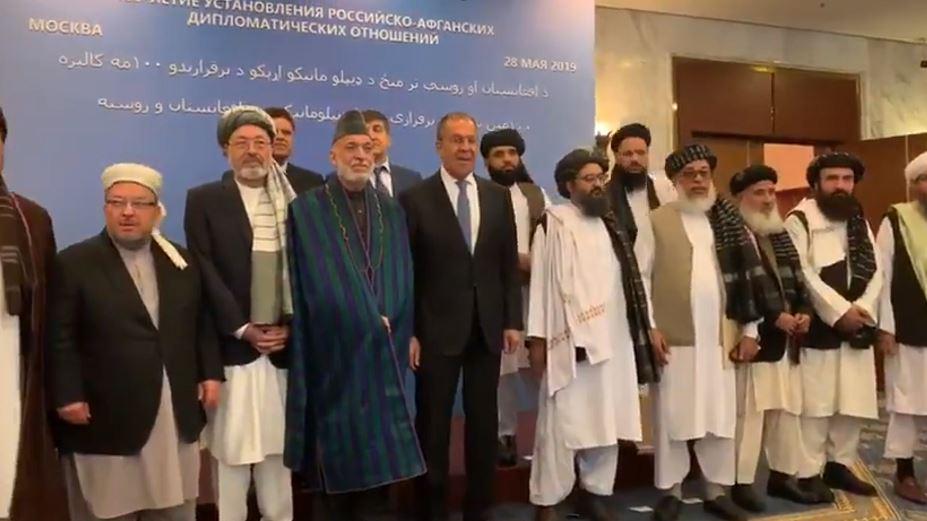 On the centenary of Afghanistan-Russia diplomatic relations, the delegates and the deputy Taliban leader appeared before the media before the start of the event.

The event is also expected to host an intra Afghan talk between the Afghan delegates and the Taliban in lieu of the socio-political conditions in Afghanistan.

Latest from Newsfeed: Tuesday, May 28

On the US Memorial Day, US Ambassador to Afghanistan John R. Bass, US Resolute Support Commander…

Former National Security Adviser of the Islamic Republic of Afghanistan, Mohammad Haneef Atmar has arrived in…