US Acting Defense Secretary: USAF Deployment in CENTCOM Area Due to Credible Threat

Patrick Shanahan, the US Acting Secretary of Defense has clarified that the announced deployment of USAirForce bomber task force to the CENTCOM area of responsibility was approved by him on Monday.

He said that the decision “represents a prudent repositioning of assets in response to indications of a credible threat by Iranian regime forces”. 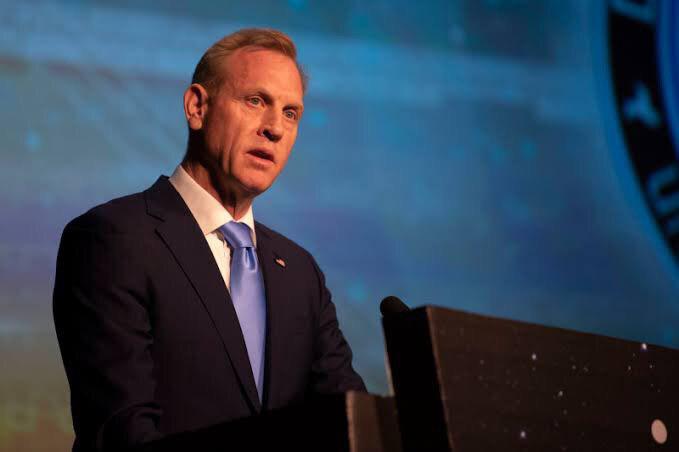