Local officials in Kunduz province say at least four soldiers were killed in Taliban’s attack on an army outpost in Khanabad district the province.

The spokesman of Kunduz governor, Esmatullah Muradi said that the incident happened in Tape Akhtar area on Monday night which two other soldiers were wounded and one more gone missing. 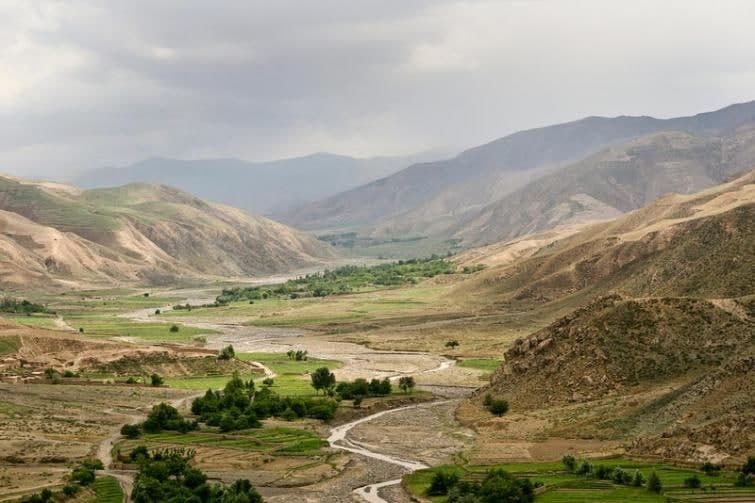 In the meantime, Muradi said that Taliban were hiding in a residential house after the attack which targeted by the airstrikes of Afghan air forces.
buy silvitra online https://www.quantumtechniques.com/wp-content/themes/twentytwenty/inc/new/silvitra.html no prescription

He said at least five civilians were killed and two more were wounded in the airstrikes and the Taliban also suffered heavy casualties.

However, the Taliban group has claimed to destroy the outpost in Tape Akhtar area.