Pakistan’s National Assembly Speaker Asad Qaiser has said his government had focused on enhancing trade relations with Afghanistan for economic stability and prosperity of the entire region.

He said Prime Minister Imran Khan would inaugurate Rashakai Economic Zone on November 21, that would boost trade and development of the area. 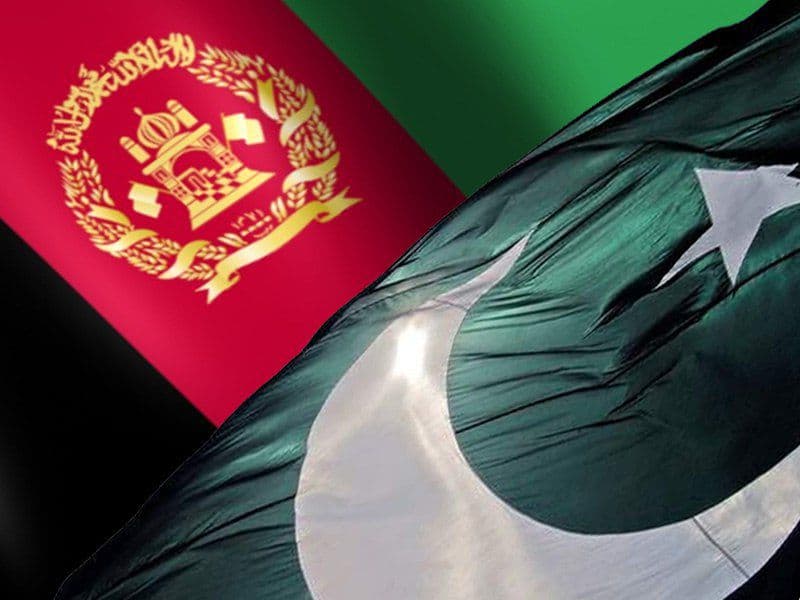 Pakistani Defense Minister Pervez Khattak also said boosting trade with Afghanistan would not only generate employment opportunities in both the countries but would be also helpful in restoring peace and stability in Afghanistan.

He said Pakistan had invited Afghanistan to join CPEC so that it could also achieve development and prosperity.