Afghan man Haji Najibullah pleaded not guilty in 2008 kidnapping of US journalist and two Afghan nationals. The Manhattan federal court pronounced Najibullah “not guilty” against the charges.

Najibullah has been accused of kidnapping, hostage, conspiracy and armed violence. Appearing before the US District Judge Katherin Pola Faila, he denied his alleged involvement in the crime. 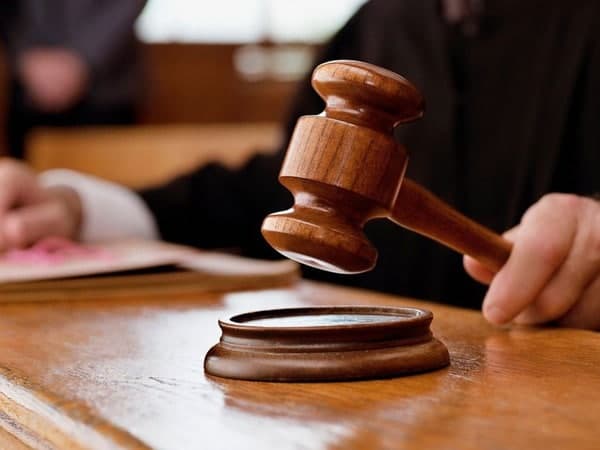 On November 10, 2008, Najibullah and co-conspirators were charged for allegedly carrying machine guns and kidnapping David Rohde, a former New York Times and Reuters journalist along with two Afghan men. The accused allegedly forced trio to hike from Afghanistan to Pakistan.

Soon after the kidnapping, a video showing Rohde begging for help at gun point was circulated. The hostages were held captive for seven months, Reuters reported.

Rohde escaped from captivity in 2009. It was during his visit to Taliban commander, Abu Tayeb when he was kidnapped.